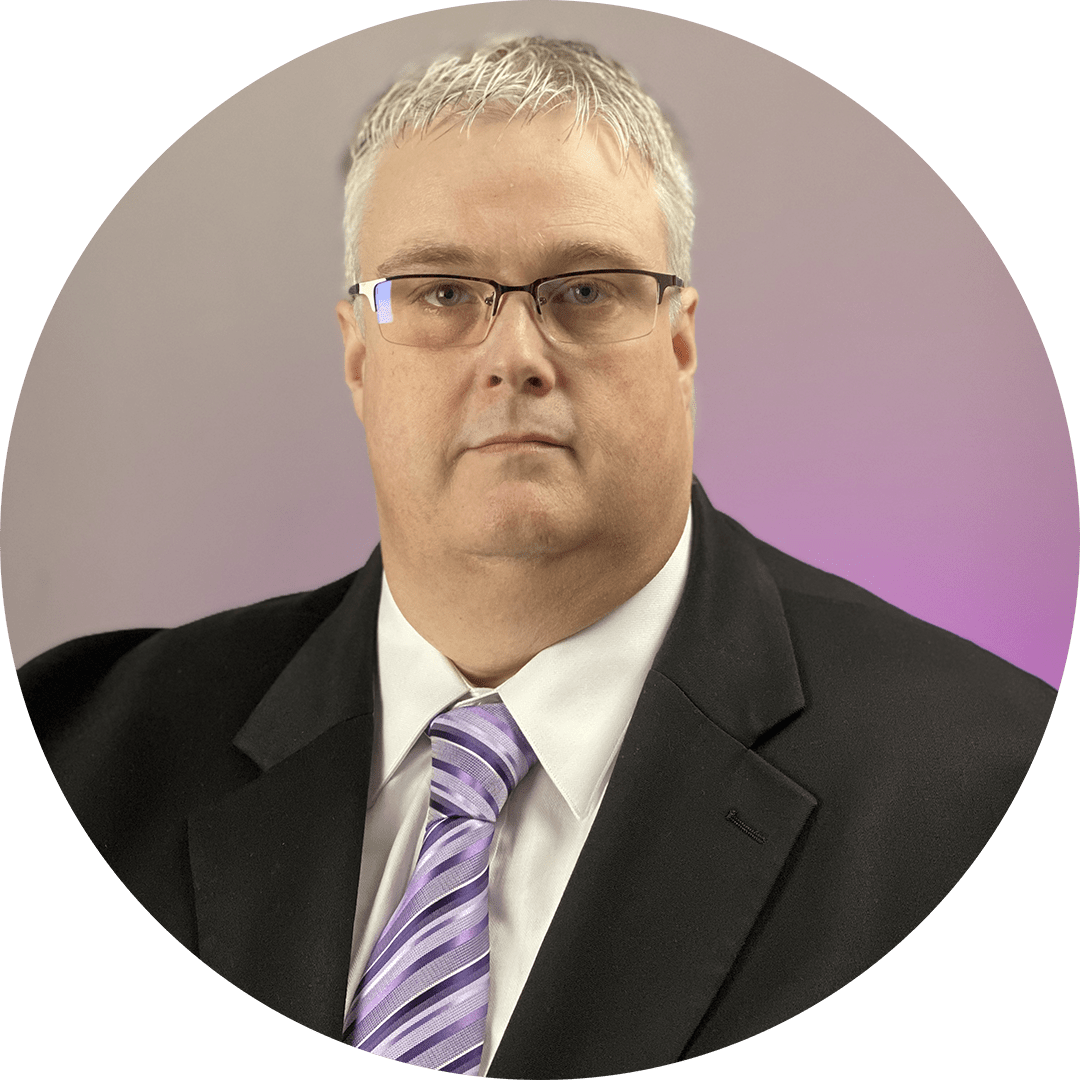 Robert Martin began his career in the technology industry in 1995 as the VP for government sales for a technology supplier in Huntsville, Alabama. In 2002 Robert became one of the first certified HIPAA Privacy and Security officers. He traveled throughout the Southeast teaching "HIPAA in Daily Practice" based on the book of the same name.

In 2004 he founded Medical Computer Associates, an I.T. company focused on providing private practice, medical billing companies, and many hospitals with I.T. and systems support.

In 2007 he founded Critical Technologies to include I.T. support for local and federal government agencies, including work with local 911 agencies and the Federal Bureau of Investigation.

In 2012 he founded FavGeek, a retail I.T support company. This is where he started his career in marketing as well.

He is a certified Google Partner; he has also received certifications in Google Ads and Google Analytics. Purple Tie Guys is also a Google Trusted Agency. Since starting Purple Tie Guys, Robert has taught internet marketing all over the world, from London to Bangkok and nearly every state in the United States. 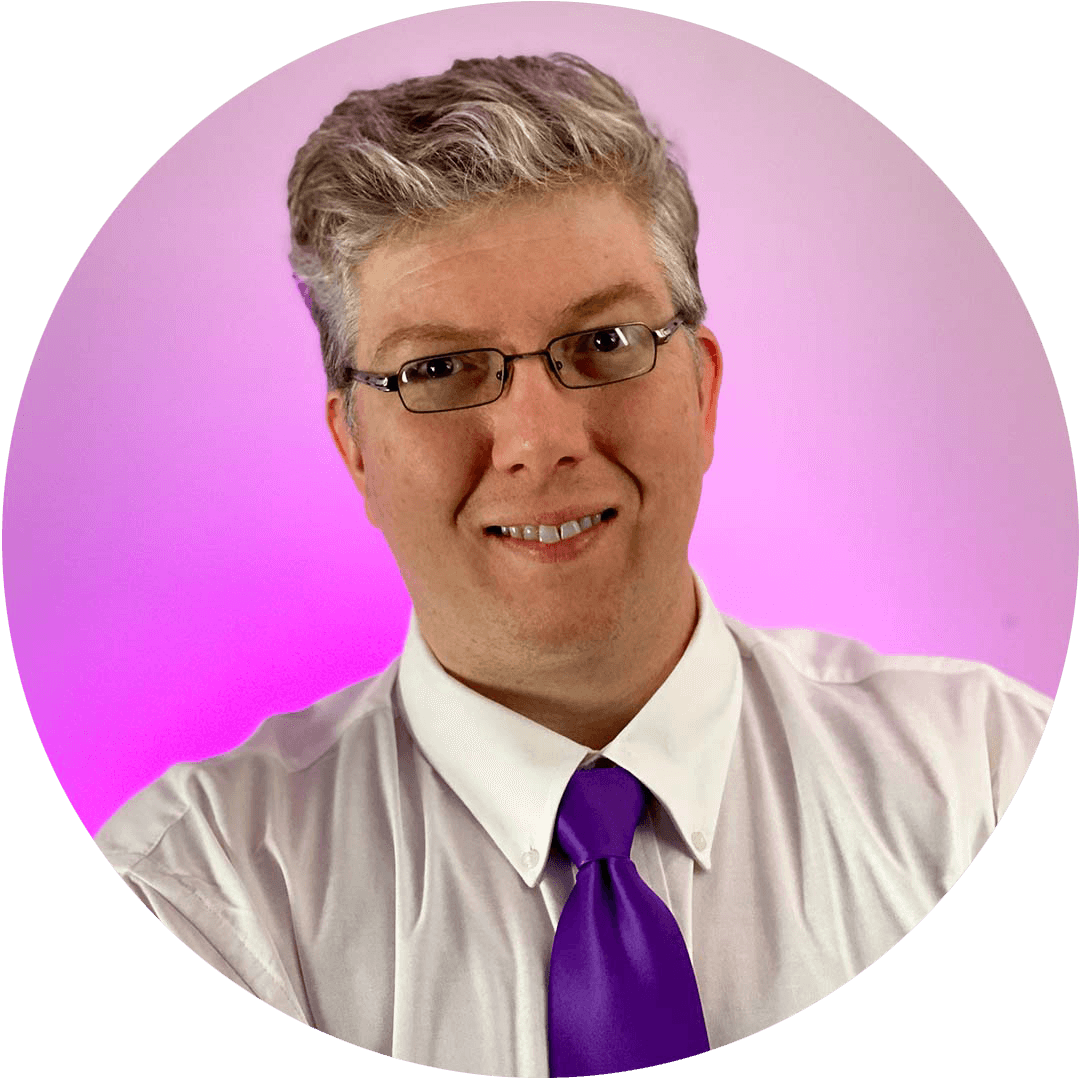 Blake Singleton is a classically trained artist. He started his career in traditional mediums like graphite and charcoal before moving to 3D modeling and animation. From there, Blake moved on to learning HTML and CSS. He now focuses his efforts on the top 3 CMS (content management system) platforms: WordPress, Joomla and Drupal.

Blake has a passion for anything art or design. He is professionally trained in Adobe Photoshop, Adobe Illustrator, and Adobe Premiere Pro.

He's created promotional videos for clients all over the Southeast as well as an award winning video for the Boys & Girls Club of North Alabama. He's worked with numerous non-profit organizations to create press kits.

He is a certified Google Partner; he has also received certifications in Google Ads and Google Analytics.