What Are Fake Followers and Why are They a Threat to Internet Marketing?

There is no secret that the internet marketing atmosphere is a cut-throat one. There is a lot of competition out there, some of which can use money and influence to get what they need for their clients. Others try to understand the rules and regs and utilize them to the best of their ability.

Then, you have those. The type of ‘marketers’ who either boost your site to take your money and run. That or they are the ones that just cheat for the sake of their own ego and internet clout. Whatever the case may be, these people throw a spanner into the works of the internet marketplace and are never going to give up finding an easy way to get what they want.

It is maddening, it is frustrating, and it does damage to the reputation of marketers. Just as much as those pushy want ads who are really asking for door to door salesmen. So, what is the latest in a long line of internet marketing scams that we are going to talk about today? 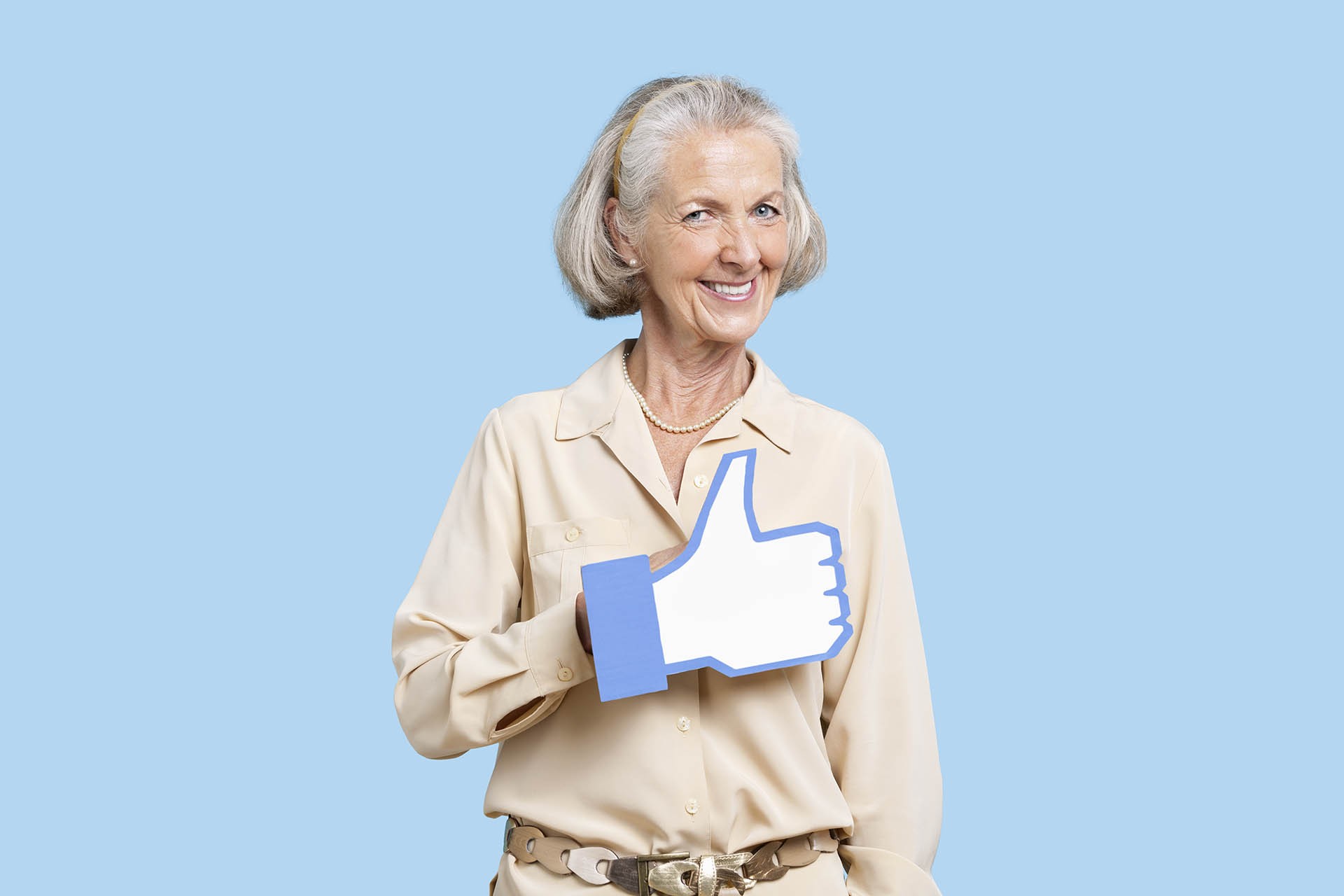 What are Fake Followers?

The term almost sounds exclusionary if not almost alien when you first hear of it, but in this case, it is a literal interpretation of a specific phenomenon.  Fake followers are people who make multiple empty accounts to boost a follower count on social media.

There are two ways that this can go about.

One is through the manual creation of spam accounts through a click farm. These places tend to make a quick profile with a false identity and a couple of pictures before leaving likes on the content they were paid to like.

The other is the utilization of bots. Bots are not a new concept on the internet. They are small automatic programs that can interact with systems or users to follow simple and specific actions. This sort of thing is common in the MMO gaming or websites that require automatic posts for points. They often perform faster than possible human speed. While their presence does not always mean that there is cheating involved, it is certainly a possibility depending on the motive of the programmer.

Both click farms and bots automatically ‘like’ and ‘share’ posts at a rapid rate on the behalf of clients, and increase their follower count without any concentrated effort or activity by the influencer in question. 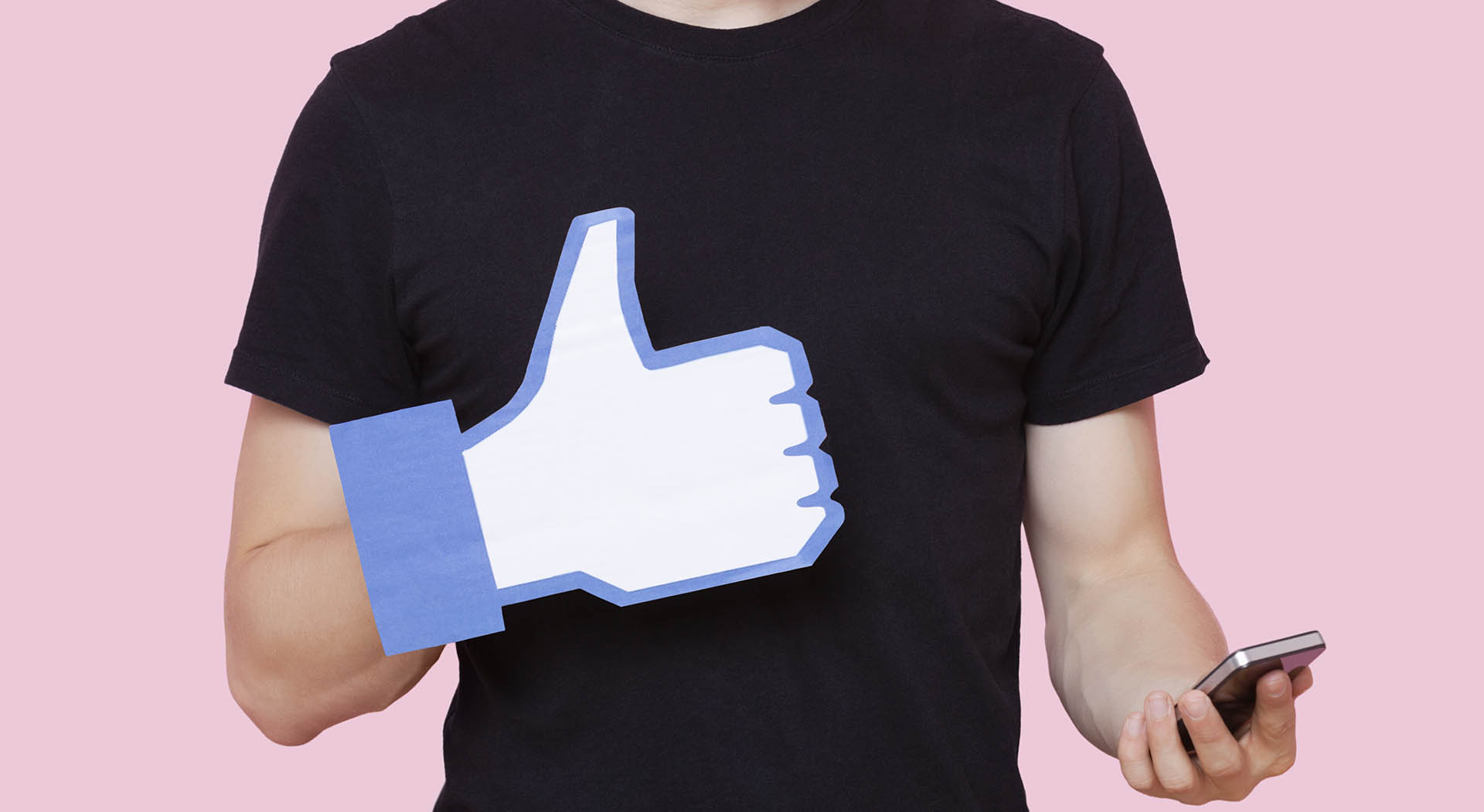 How Does this Hurt Advertisers, Influencers, and Internet Marketing?

Influencers buying fake followers to get real ones later do not succeed in their end goal. This is because anyone who has been on the internet for more than a few months can spot a fake handle and photo a mile away.  Typical users of social media are not going to rely on a randomly generated group of letters and numbers for their handle. Also, there are only so many bikini models out in the public sphere. They hardly represent the target audience of most bloggers, let alone niche ones.

Also, these bots or clone accounts will not meaningfully engage with the blogger in question. And that is what typical influencers want. Engagement from an actual audience.  When real people see a follower list of nothing but fake accounts, they are going to assume your blog is fake too.

Then, there is definitely a penalty on your social media search engine. Google, Twitter, Instagram, they have already perfected the technology to sniff out any imposters.  You would barely get away with it for long. 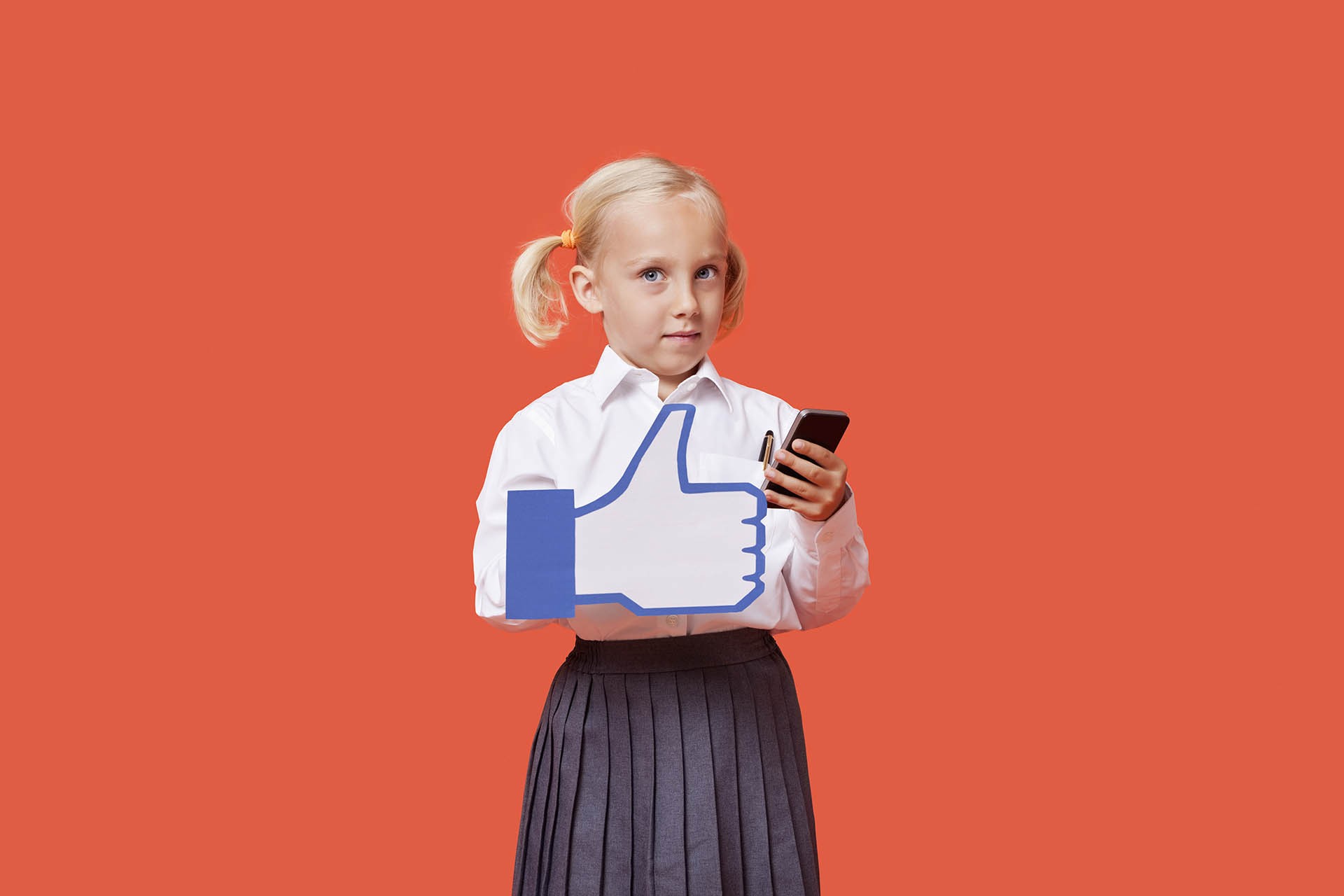 No one wants to be made a fool of. Especially when money is involved. A cybersecurity company that specializes in this thing has made the public aware of how much money companies are losing to internet marketing fraud, “$1.3 billion this year.”

Now, the figure only represents 15% of the projected income of for advertisers using influencers for their internet marketing. It is also important to note that businesses expect a certain amount of loss. Its is just a part of business, no matter how much you intend to minimize it.

Do you want to know more about Internet marketing in Huntsville, Al? Feel free to contact us at www.purpletieguys.com