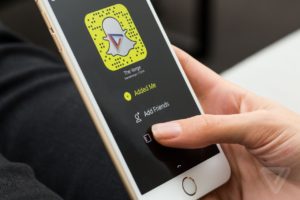 Snapchat has over 100 million daily users (surpassing Twitter!) and of those millions, 63% are between 18 and 34. Still a young demographic; however, this group is becoming a huge buying force that could develop into brand advocates. This channel and its Millennial users will “age-up.” Much like Facebook and Twitter started out reaching those in their teens and 20’s then grew to encompass all ages, this platform will be no different. 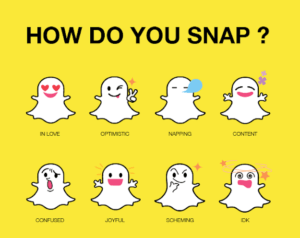 The best news is that you can get in on the ground floor of this app and reach out to your customers before the platform becomes crowded – like Facebook and Twitter. Started in 2011 as a college project, Snapchat has grown from an app for teens that just snapped photos into a platform that creates videos and sends them to your friends (or business contacts) and lets you decide how long the images will last (between 1 and 10 seconds) upon opening. Your brand images can be filtered using specially lit films or selfies can be enhanced with any number of overlays, emojis or colored text. Following a request from many users to be able to share more than just one image or video, Snapchat added a folder called My Story where the snaps could be saved. This addition allows you to use your media to build a story and share the content unlimited times within a 24-hour period. Snapchat’s other features include text chat and video calling, all of which disappear after opening. The channel also has a paid advertising section called Discover where brands can promote their content on a daily feed. 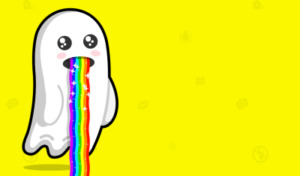 Tune into future posts where we will be discussing how snaps, My Story, and GeoFilters can help you promote your business on this innovative new channel. We will also share how being an early adopter of Snapchat will allow you to attract and connect with an audience with which you can grow and also allow you to reach out to influencers to promote your products to their followers as well.