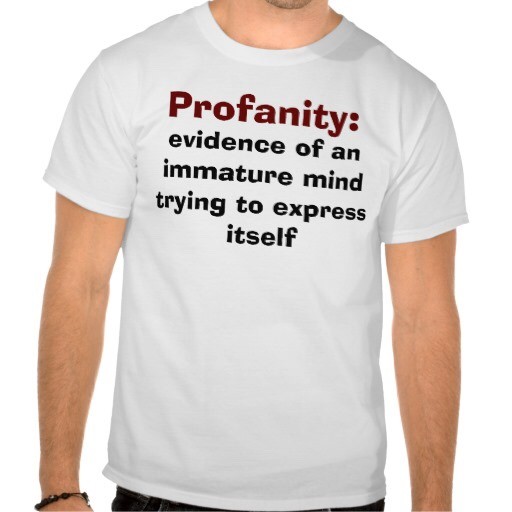 Language people! What if I told you there are habits (that you may very well do) that make people judge you as unprofessional or worse ignorant. I have heard profanity all my life. I thought it was part of becoming an adult; you gained the privilege of using profanity as you came of age. But in the business world it is quite the opposite, using profanity is a sign of a small vocabulary. If you must use profanity to make your point it’s a point that either DOESN’T need to be made or something so OBVIOUS that everyone but you already had it figured out! But let’s say it is a valid point; no one else had it figured out, and it was a truly great idea. Why would you tarnish it?

Unable to convey your message. We’ve all met the person that like totally thinks like this project could totally use like some pizzazz and ummm you know like colors and stuff! I would rank this equal to, if not worse than, profanity. Now I’m not suggesting you run out and take a public speaking course (although it wouldn’t hurt), but simply take the time to articulate what you are saying before voicing your idea. My father had a saying for it: “Make sure to put your brain in gear before putting your mouth in motion.”

Ogling. That’s right. When you meet someone that is of exceptional beauty to you, stop staring at them like they’re filet mignon. We are all humans, but we must learn to keep our biology in check! That’s right guys, you should be looking others in the eyes. Ladies, this goes for you, too. Even if you’re taking a “quick glance,” it’s obvious to the other person. Same goes for people with physical deformities, extreme height or weight, a mole or even birth marks. The human body is nothing more than “packaging” for the mind. 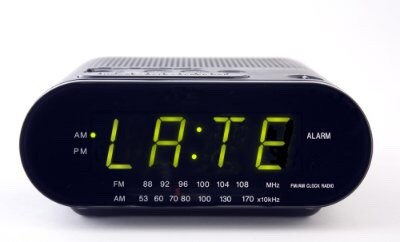 Being LATE! No one likes someone who is late. When I put it into perspective it will make sense and you’ll realize the effect “running late” has on every relationship you make. When I arrive late for a meeting it says two things. First, my time is more valuable than yours, and two, I don’t value your time! That’s right, if you are one of those people the consistently run late, you are devaluing peoples’ time. We all know that in business and life there’s no greater commodity than time! Next time you think about being “fashionably late” try setting a new fashion trend instead.