Being Social on Your Social Media

Aside from a few bigger companies that fear no controversy, most small to medium-sized businesses are very passive with their social media presence.

It’s like, they are aware of what social media is, and put up a page. However, they hardly do anything with it aside from the bare minimum.  It’s almost like they understand the media part of “Social Media”, but don’t understand its use as an interactive platform. So, I am going to go over some ways that you can make your social media more social.

Ways to Interact with Other Businesses

Brag About Your Business in a Fun Competition

One of the major things that people do on their private social media, is brag about the good things that happen in their lives. Sometimes, its a picture of a scrumptious meal, other times, it’s a photo of an amazing outfit or a breathtaking view. The point is, that if something awesome is happening in their lives, they are going to feel the need to brag about it.  Why shouldn’t businesses social media accounts do the same thing?

It always brings a boost to someone’s day when they get a chance to brag about something they love to do, and it gives your audience on social media a chance to take part in what makes the people in your workplace excited.

For example, I know that one of the few things that everyone on the internet can agree on is that baby animals are adorable.

So, when the Smithsonian national zoo posted, a picture of their latest arrival, 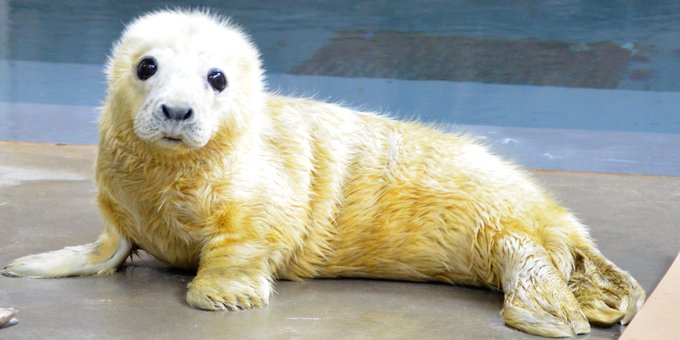 The Virginia Aquarium decided to throw down a challenge that their animals were cuter. 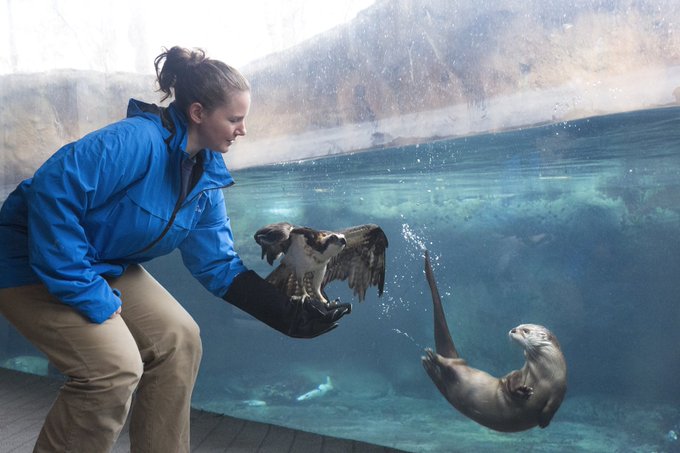 After that, a friendly “twitter war” from every zoo and animal rescue center was declared over which animals were the cutest.
Who won? Everyone. Audiences got to see some adorable animals, the zoos got some free promotion, and everyone was left feeling happy.

And it doesn’t have to stop!  Not all friendly twitter wars need to be about adorable baby animals! It can be about how ridiculous someone could dress up in a costume shop, or how much cool stuff can be found in a retail store, or how creatively a grocer can stack the soda display. The possibilities are endless! As long as things are kept light-hearted and amusing, there would be no reason that you shouldn’t brag about your business social media page.

Collaborate on a Charity with a Rival 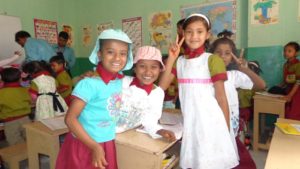 There is an old saying, “The enemy of my enemy is my friend”.  In a world full of self-interest, profit margins, and bottom lines, we don’t hear that often about businesses working together to fight for a cause.  While healthy competition can be a good thing for growth, our society also relies on cooperation for survival. Even Charles Darwin had even outright stated in his published work The Descent of Man, ” There can be no doubt that the tribe including many members who are always ready to give aid to each other, and to sacrifice themselves for the common good, would be victorious over other tribes. And this would be natural selection.”

So, why don’t you try a new approach to your business’s publicity by collaborating for a charity? Find a cause that you have in common with your corporate business rivals and create a charity event. Maybe the public schools in your area are underfunded? Or perhaps, you both know a children’s hospital that you would be willing to donate to? Whatever the cause, as long as you can be seen doing right by your local community, you will only receive the best of publicity. And what is one of the best ways to record and share a collaborative charity event? Your company social media. When you do something for your community, people will take notice and every business needs the occasional positive attention.

We are Purple Tie Guys, Social Media Experts, SEO Enthusiasts and Top-notch Web Designers from North Alabama. If you like what you read, check out this article! Or this one! If you want to book an appointment, Click here and check out the Pop-Up!